The role of energy cannot be understated.
Both internationally, and in Hawai`i, expenditures on energy account for more than ten percent of all expenditures (Energy $$$ > 10% of GDP). Energy drives commerce and industry. Energy costs are the major financial input for agriculture and moving water. See: Energy Plays Dominant Role in Hawai`i Economy 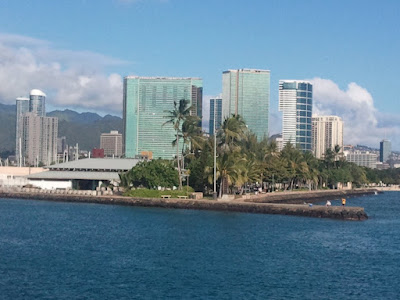 In addition, energy is the number one causer of health impacts, loss of critical habitat, pollution, and climate change. See: Energy Plays Dominant Role in Threats to Hawai`i Residents & Ecosystems 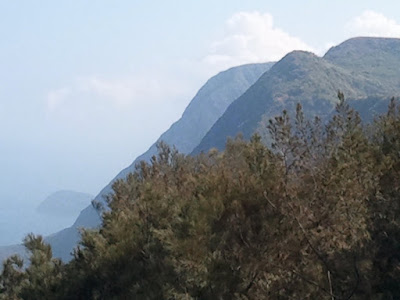 Life of the Land was founded in February 1970, one month after the National Environmental Policy Act (NEPA) became law, which required federal Environmental Impact Statements (EISs), and two months before the first Earth Day.


During the 1960s HECO spent money on advertisements encouraging ratepayers to increase their use of electricity. In 1971 HECO asked the Public Utilities Commission for the right to pass the advertising costs onto the shoulders of the ratepayers.
Life of the Land intervened. The Commission ruled in favor of the utility. Life of the Land appealed. The Hawaii Supreme Court reversed the ruling.

Stewart Udall, Secretary of the Interior under Presidents Kennedy and Johnson (1961-1969) asserted in 1970, “Life of the Land is waging a vigorous fight against polluters in and out of court.”
Wall Street Journal (April 5, 1972. Lead story, p A1): “Lawsuits and lobbying efforts by Life of the Land are forcing the state health department and the administration of Gov. John Burns to devote increasing time to pollution matters.”
In 1972, before the only law school in the State opened its doors to its freshman class, 80 law students applied to intern for the summer. Life of the Land accepted 19 students who joined 14 attorneys.
Life of the Land`s actions led to state and federal court decisions dealing with the right of community groups to appeal cases to the courts.
Hawaii Business News (Cover Story, November 1973): “The remarkable thing about Life of the Land is the fact that it has succeeded as well as it has against such a broad and potent array of opposition.”
Star-Bulletin Editorial (May 13, 1975): “Useful Gadfly. ...Life of the Land fills a near-vacuum in the State in terms of a citizens’ lobby to challenge the establishment’s policy decisions ...particularly in the all-important areas of land use and environmental protect." 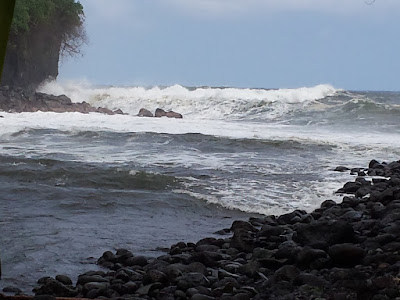 Honolulu Star-Bulletin (March 14, 1995): Key leaders left mark on the state during Hawaii’s growth years. “The effect a person can have on a place is immeasurable. Here are the 10 people or organizations who, from 1965 to 1975, helped make Hawaii what it is today.” 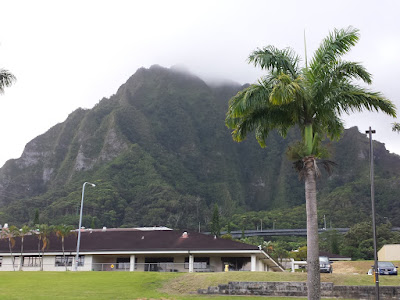 The Transmission Line would have gone from the Iolani School area (Date St and Kapiolani Blvd), up Saint Louis Heights and into the mauka region of Palolo.
The fight raged from about 1971 to 2002, and involved new legislation, several Environmental Assessments, Environmental Impact Statements, and Conservation District Use Applications.

In March 1996 Malama O Mānoa and The Outdoor Circle asked Life of the Land to join them in what would amount to the final six year fight.

During the three decade struggle, over 10,000 residents wrote comments against the proposed line.
Life of the Land has taken a leadership role in energy policy, focusing on the Public Utilities Commission.

Life of the Land has been an intervenor in 40 Public Utilities Commission regulatory proceedings, and as a non-competitor to HECO, has had access to confidential documents that not all intervenors get to see.
Life of the Land firmly believes that too often problems are examined using silo mentality. Artificial man-made constructs and boundaries are imposed that fail to provide a realistic picture.

Every energy project has positive and negative economic, environmental, social, cultural, geographic, taxpayer and ratepayer impacts. Every energy project has primary impacts, secondary impacts, cumulative impacts, life cycle impacts, externalities and unintended side-effects.
Life of the Land led efforts to stop the importation of rain forest palm oil from Indonesia and Malaysia, to get HECO to admit that climate change is real and caused by fossil fuel use, to stop HECO and the Gas Company from importing fracked Liquefied Natural Gas (LNG) and to oppose invasive renewable energy projects including Big Wind, Inter-island Cables, Aina Koa Pono, Hu Honua, a second wind farm in Kahuku, and the expansion of geothermal in Puna.
Along with other parties, Life of the Land worked on Net Energy Metering, Reliability Standards, Interconnection Issues, and other policy issues.
In January 2016 Life of the Land`s Henry Curtis and Kat Brady were honored with the Martin Luther King, Jr. Lifetime Peacemaker Award for Social Justice Activism from the Church of the Crossroads.
#      #      #